Purity and Defilement: The Irony of Worldliness 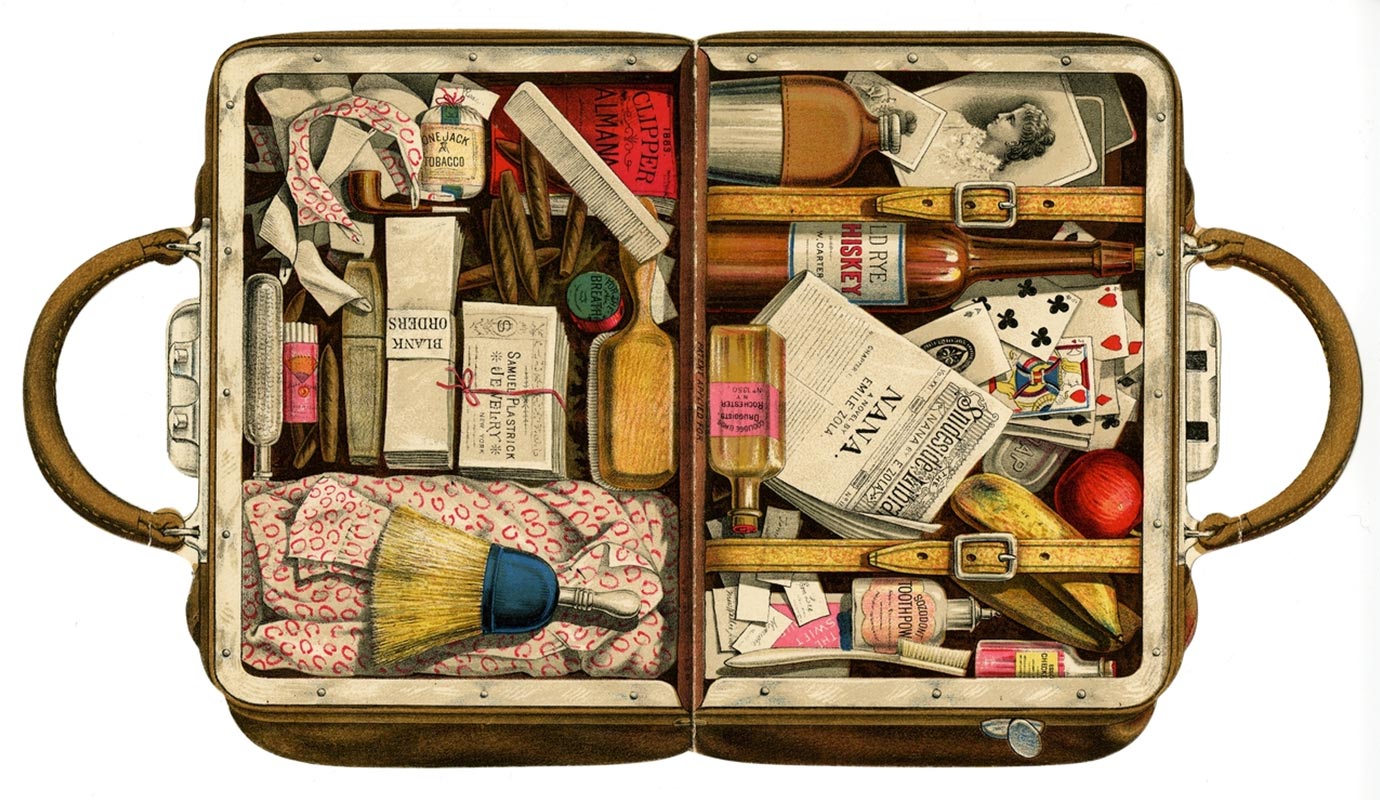 I was reading the Gospel of John today, and came across the account of Jesus’ arrest. As I was reading, I noticed, for maybe the first time, how incredibly ironic this statement it: “Then they led Jesus from Caiaphas into the Praetorium, and it was early; and they themselves did not enter into the Praetorium so thaty they would not be defiled, but might eat the Passover” (18:28). This mob, in the midst of vigilante justice, deception, self-obsession and an unhealthy self-assurance, was worried that they might be defiled. Now, it would be easy to go on a rant about Pharisaism, “religion” or whatever else, but this made me think a bit about worldliness.

Worldliness is quite a bit more subtle than we usually imagine. It is easy to just turn worldliness into consummer culture, environmental disaster and economic greed – but worldliness, in my mind, rears its head most fully in how we use our notion of purity. You see this in the book of James. The early church had fallen into dehumanizing practices of segregating based on class – giving the seats of honor to the rich and the seats of dishonor to the poor. This made sense to them, because that was how their world worked (note the notion of “worldliness” as the working of the world). It was “pure” in that sense. The Jews who dragged Jesus before their make-shift court saw no discontinuity between their quest for purity and their actions of depravity. But how easy is this for us? How easy is it to find a rhythm of life which we deem “pure,” and use that to mask the reality of worldliness which rules the order of our existence? What is so surprising about this story is not that it happened – this is the stuff of everyday life – but that self-deception is just that easy.

One more example might suffice. Judging others is something warned against frequently in the New Testament. It comes up in Paul and James as a regular issue, and yet it is oftentimes the easiest thing to do out of “pure” motives. Notice the mob dragging Jesus away. There is no question that they understand themselves as obviously in the right. Their view of the situation is grasped as a “God’s-eye” view – without possibility for error. You see this in the way Christians often discourse with one another. Our own view of life under God is taken as what is obviously true. Sometimes, one wonders if the other person is just evil – and we demonize those who do not see things the way we do. This is not a call for total relativity of course, but a realistic grasp of our finitude and ability to not only self-deceive but fail to have ears to hear the prophetic Word of God. The question we should ask therefore, is not if worldliness has come to define our communities, but how? If we don’t have the slightest idea, then it is certain that at the heart of our practices, worldliness has come to seduce our vision away from the kingdom and onto itself.