The Strange Spirituality of Evangelicals 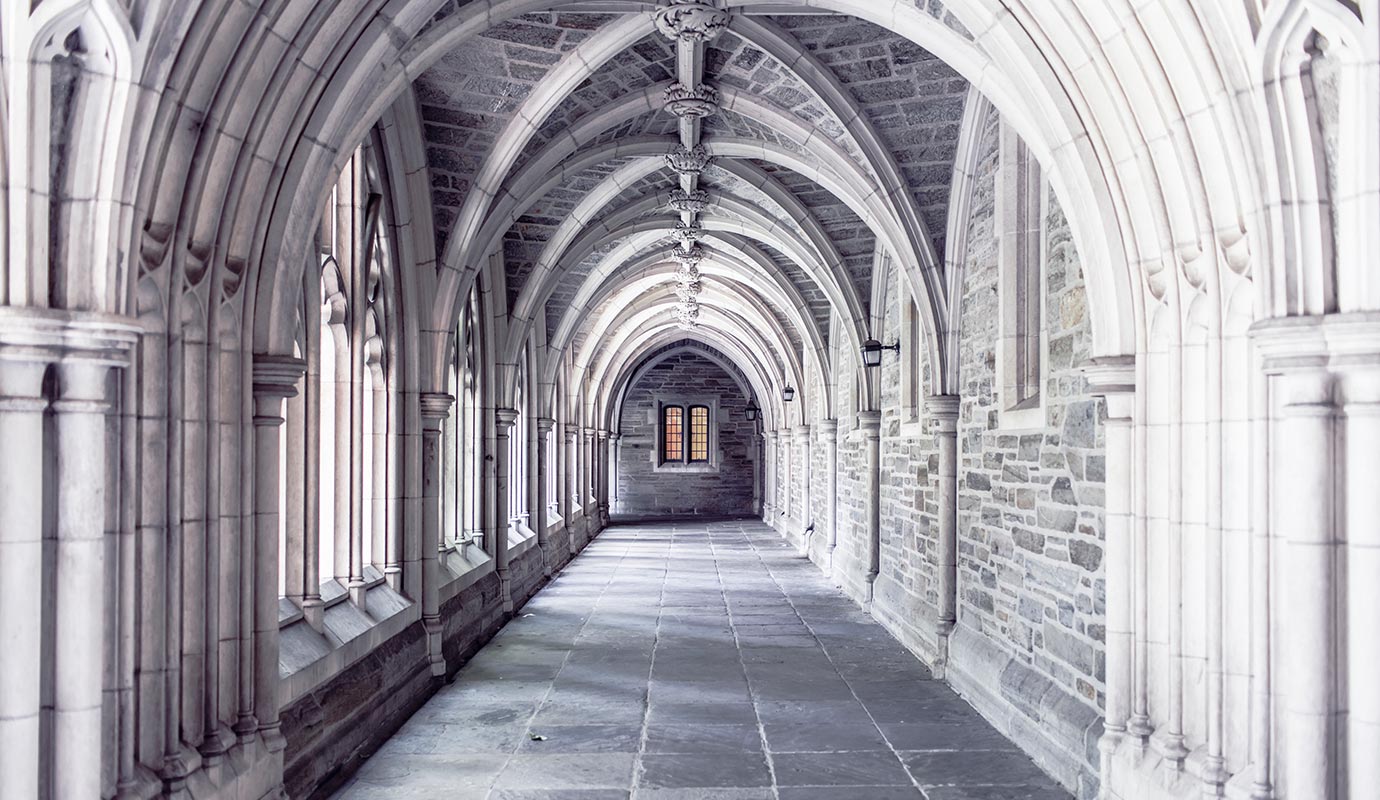 Various marks of evangelicalism have been posited by academicians, ranging from a high view of scripture to justification by faith to “mere christian” fundamentals. But I have interacted with and read of self-proclaimed evangelicals who would deny one or more of these and yet still attempt to maintain their evangelical identity. There are even evangelical Catholics, or so it is said (I think they are more like unicorns myself, if you find one please let me know). My working definition is kind of street level; that is an evangelical is someone who really loves Jesus (I think if you asked most non-professional non-Christians this is how they’d define it) – however they may define love and however they may define Jesus. E.g. there are some evangelicals that think it unnecessary that Jesus be born of a virgin, or even a descendant of Adam – these historical particulars are incidental and can be shed and still preserve Jesus’ identity. There are also some whose love for Jesus is primarily defined by political activism, while simultaneously other evangelicals shed the trappings of politics and put on the trappings of, well, Trappists and take pilgrimage to Merton’s hermitage in Kentucky.

One really begins to wonder – does evangelical mean anything at all? Is it like the term adolescent, i.e. simply a sociological construct created by academicians and media elite to earn research grants and sell swag? This is why it will be tough sledding to clarify a distinctly evangelical spirituality – perhaps we can but it will be about as easy as pinning a pig covered in vegetable oil to the ever shifting ground of the mire which he inhabits. Evangelicals resist definition (anyone remember the Evangelical Manifesto and the firestorm of controversy that followed?) and so will their spirituality.

With that being said I’d propose an inquiry into the difficulty of being and defining an evangelical and its spirituality. My inkling is that this difficulty revolves around some of the following issues:

1. A Vacuum of Authority – Who is an authority in evangelicalism and how do they gain said authority?

2. An Extra-Ecclesial Tendency – Evangelicalism at its best is trans-ecclesial, and at its worst is extra-ecclesial

3. An A-Historical Orientation – Evangelicalism is suspicious of much of church history/tradition and yet tends not to scrutinize its own history very well, and/or it appropriates from other traditions without discernment.

I hope to post on each of these difficulties and how they are interrelated, but perhaps there are others that you perceive? What say you?