We Don’t Have a Direct Relationship With God 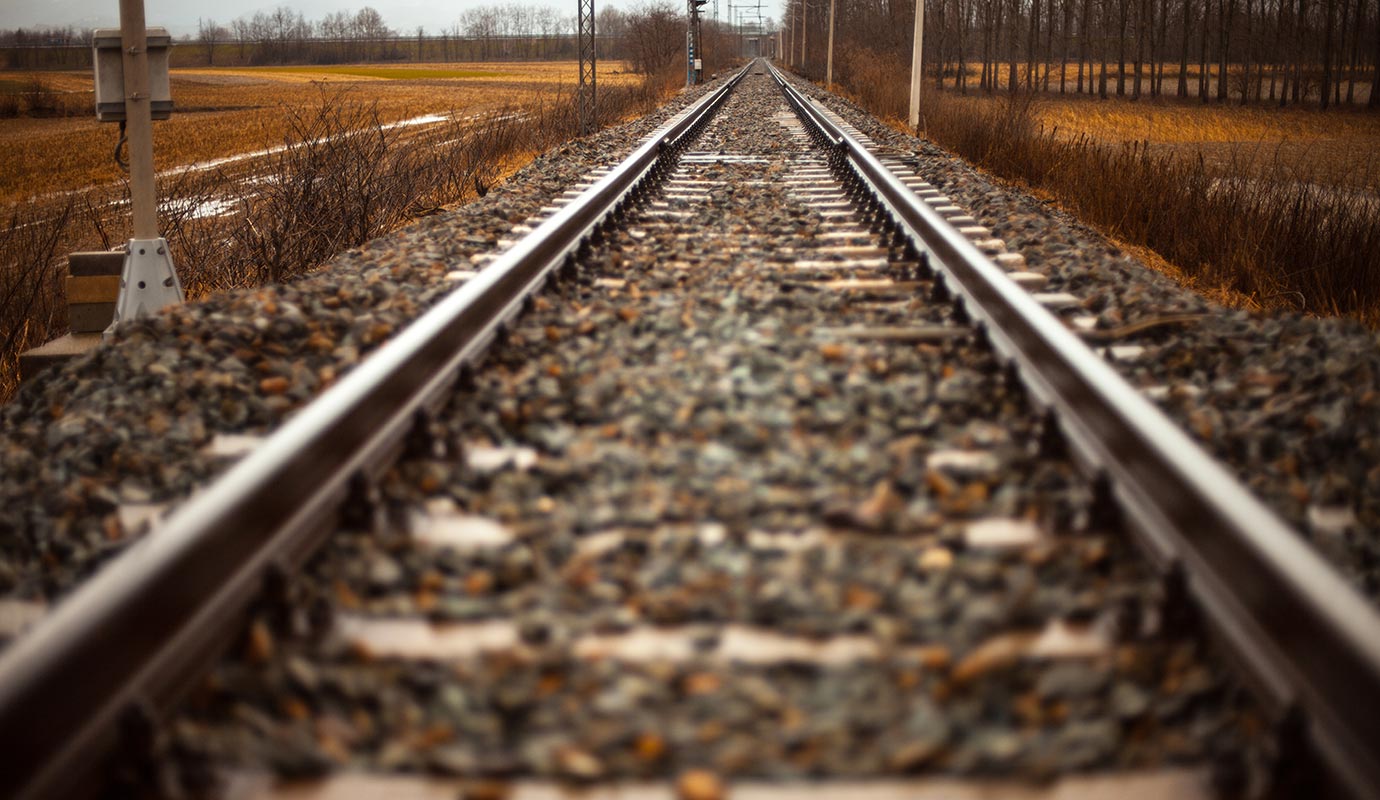 We evangelicals tout the battle cry “its not a religion its a relationship,” eschewing institutional formality, priestly orders, and list-based self-justification. We say it as if it’s obvious what we mean. Yet it doesn’t seem at all obvious to me, sin-stained as I am, how to have a “personal relationship” with an infinite, immense, self-existing, holy and transcendent being. It is in some very significant ways unlike any personal relationship I have known, and contrary to evangelical speak which reduces this personal relationship to bumper sticker banality, my sense is that most evangelicals have an implicit belief that our faith is simply a matter of direct relationship with the aforementioned deity.

This implicit belief has relegated the significance of the atonement to some sort of initiatory act that got us in on this direct relationship with God, but has no ongoing significance except for the fact that we need to remember how we got in (lest we descend into “religion” which is obviously not “all about Jesus”).  As a young teenager raised in the church I was forced to wrestle with the fact that Jesus had little to no significance to me, the cross felt distant and obscure, some sort of event that was supposed to have supreme importance because now I could have a personal relationship with God because of it. But the problem was that I was told over and over about this personal relationship I could have with God because of Jesus’ sacrifice, but it didn’t seem that anybody could tell me how to actually relate to this God that Jesus had gone to such an extent to introduce to me. It actually appeared to me that most people who had a personal relationship with God had turned it into some sort of sentimentality that could be best expressed in the slogans of corporate America (e.g. see below).  This personal relationship had seemed to be reductionistic, shallow, and at worst misleading.

As it turns out the Catholics were right about something; we have a continual need for priestly mediation. We can’t simply waltz into the heavenlies naked and unashamed as if in ourselves we had the requisite righteousness and purity of heart to attend to the consuming fire that is our God. Sin’s twisting of our heart has made it impossible to even grasp the fundamentals of this relationship. At best in our relational literacy we cry out “Abba, Father” and even then it is not done apart from the work of the Spirit of God. We are completely dependent on someone else to guide, ground, and shape our personal relationship with God.

Catholics were wrong about the priestly class, and the reformers were right to reject it. Tragically though, evangelicals have nearly rejected priesthood altogether. We are right to assert that this relationship is personal, thoroughly personal, but it is not direct. We always have and always will relate to God in Christ. Jesus’ ongoing significance is manifold; His atoning work purges continually our relationship to the Father of all the folly and distortions we bring to it. His identity as the “beloved Son” shapes our ideas or in Paul’s words, “renews our mind(s),” about the primary orientation of this relationship. His presence at the right hand of the Father grounds our relationship as one of continual presence, i.e. in Christ we are continuously present to the Father and He is to us. Christ is our great high priest and we will ever be dependent upon Him to have a personal relationship with our Father. In other words I don’t relate to God “just as I am” but rather “just as Jesus is.”

“Since then we have a great high priest who has passed through the heavens, Jesus, the Son of God… Let us then with confidence draw near to the throne of grace, that we may receive mercy and find grace to help in time of need.” Hebrews 4:14, 16