How the Gospel Changes Us 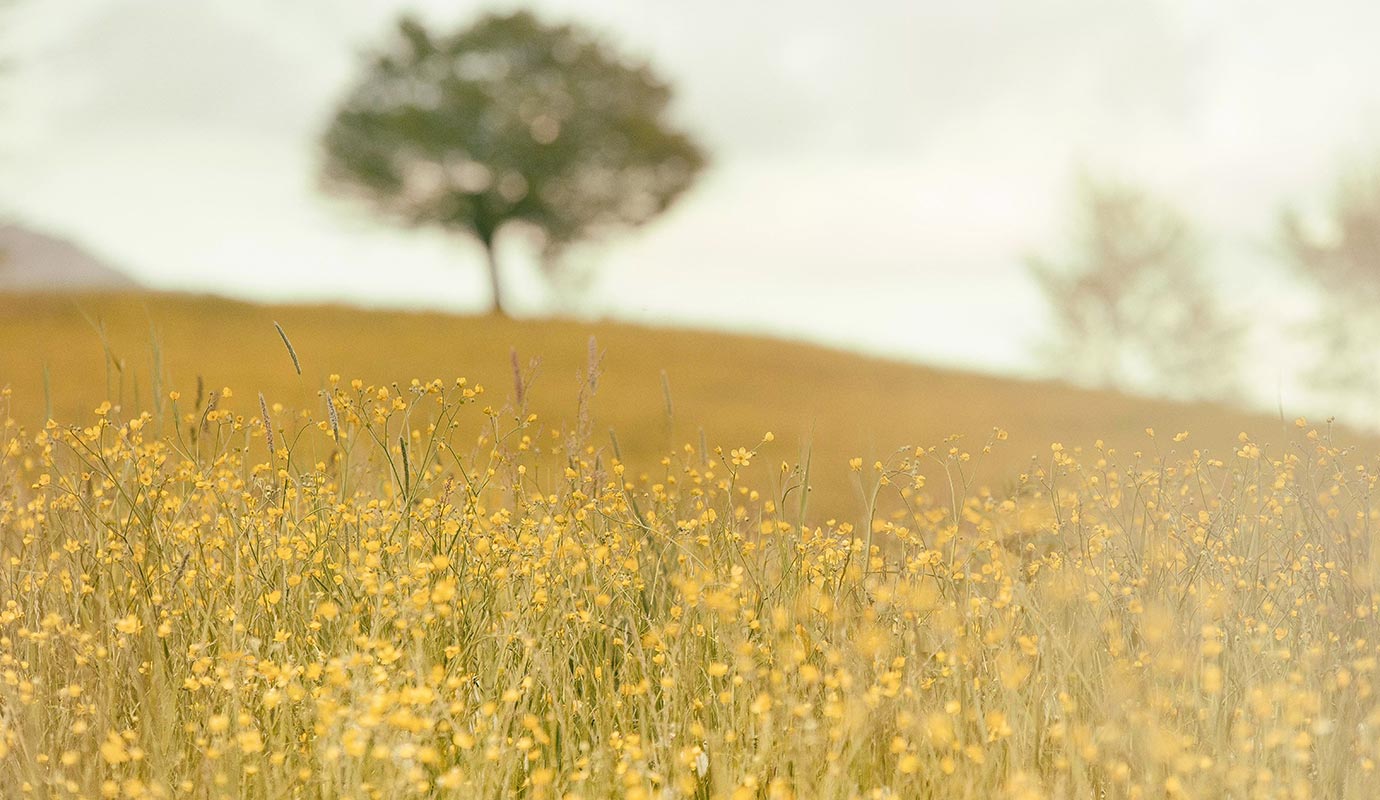 The evangelical church seems to waffle between some form of antinomianism (a rejection of God’s law as no longer binding for spiritual growth) and its equal opposite moralism (an affirmation of God’s law as the solution to spiritual growth). We struggle profoundly with knowing exactly how to change, how to exert our will without feeling like we are trying to “earn” God’s grace, how to obey without viewing it as “meriting” God’s approval. We want to affirm “it is by grace that you have been saved, through faith” but tend to view that as an initiatory reality, i.e. what got us “in” on God’s favor. “That’s all fine and good” we might say, but how do I go from getting in to going on in grace and faith?

The apostle Paul puts it this way, “For the death he [Christ] died he died to sin, once for all, but the life he lives he lives to God. So you also must consider yourselves dead to sin and alive to God in Christ Jesus (Romans 6:10-11).” In other words Paul’s addresses the issue of how to go on or grow in the Christian life as fundamentally a reflective move wherein we consider ourselves as being in Christ, as identifying with his story (specifically his death and resurrection). The fundamental trajectory Paul gives is that in Christ’s resurrection He was raised alive “to God,” and so we consider ourselves as “alive to God.” We used to be dead to God, but now we are alive to Him. The gospel, God’s work in Christ through His life, death, resurrection, and ascension, applied to us through the ministry of Word and Spirit has reoriented us to a fundamentally “Godward” life, i.e. we live toward God now.

To re-frame this idea think of it in terms of blindness and sight. Where once we were blind to God and couldn’t see Him (dead), now we have been given sight and do see Him (alive). Matthew Myer Boulton, channeling Calvin, puts it this way “Though God palpably indwells and sorrounds and cares for humans; though a basic human vocation is ‘to contemplate God’s works, since [humanity] has been placed in this most glorious theater to be a spectator of them’; though the universe is nothing less than a ‘living likeness’ of its creator – despite all of this, left to their own devices, human beings remain dismally oblivious, becoming over time ‘more and more hardened in their insensibility (emphasis mine).'” It is this oblivion that has been chiefly overcome in the gospel, that is we have come to see God where we did not perceive Him before.

It then is this seeing that enables us to detect sin for what it is and to understand obedience for what it is. This in fact is exactly where the apostle Paul goes continuing in Romans 6; “Do you not know that if you present yourselves to anyone as obedient slaves, you are slaves of the one whom you obey, either of sin, which leads to death, or of obedience, which leads to righteousness?” The sense here being that when we are made alive to God through the gospel we are transferred from one form of slavery to another – where we see slavery to sin as a cruel and abusive system in which our master, Sin, taunts and tempts us only to trick and mislead us unto destruction and death. In seeing sin for what it really is we also see God for who He really is; though we are His servants He never tricks or misleads us, He speaks truth to us, provides for us, protects us, loves us, and instead of seeing us as fundamentally His slaves He views us as His beloved children.

Finally we can say it this way – we can and do change as Christians through the gospel which enables us to see sin for what it is and God for who He is. We see obedience to the wiles of sin ultimately as cruel torment and obedience to God as life and joy. As Christians we view the commandments of God as His own Son did, and obey in the manner of the Son, for whom obedience was joyful love. “If you keep my commandments, you will abide in my love, just as I have kept my Father’s commandments and abide in His love. These things I have spoken to you, that my joy may be in you, and that your joy may be full (John 15:10-11).” The questions is not so much then “how do I obey” but rather “whom do I obey?” How you answer that question and how you see the one you obey will determine the texture and quality of your spiritual life. And to be sure “seeing” is not an all at once proposition, we “see through a mirror dimly” and as the blind man in Mark 8, the healing of our vision is progressive.