The Horror of Human Resources 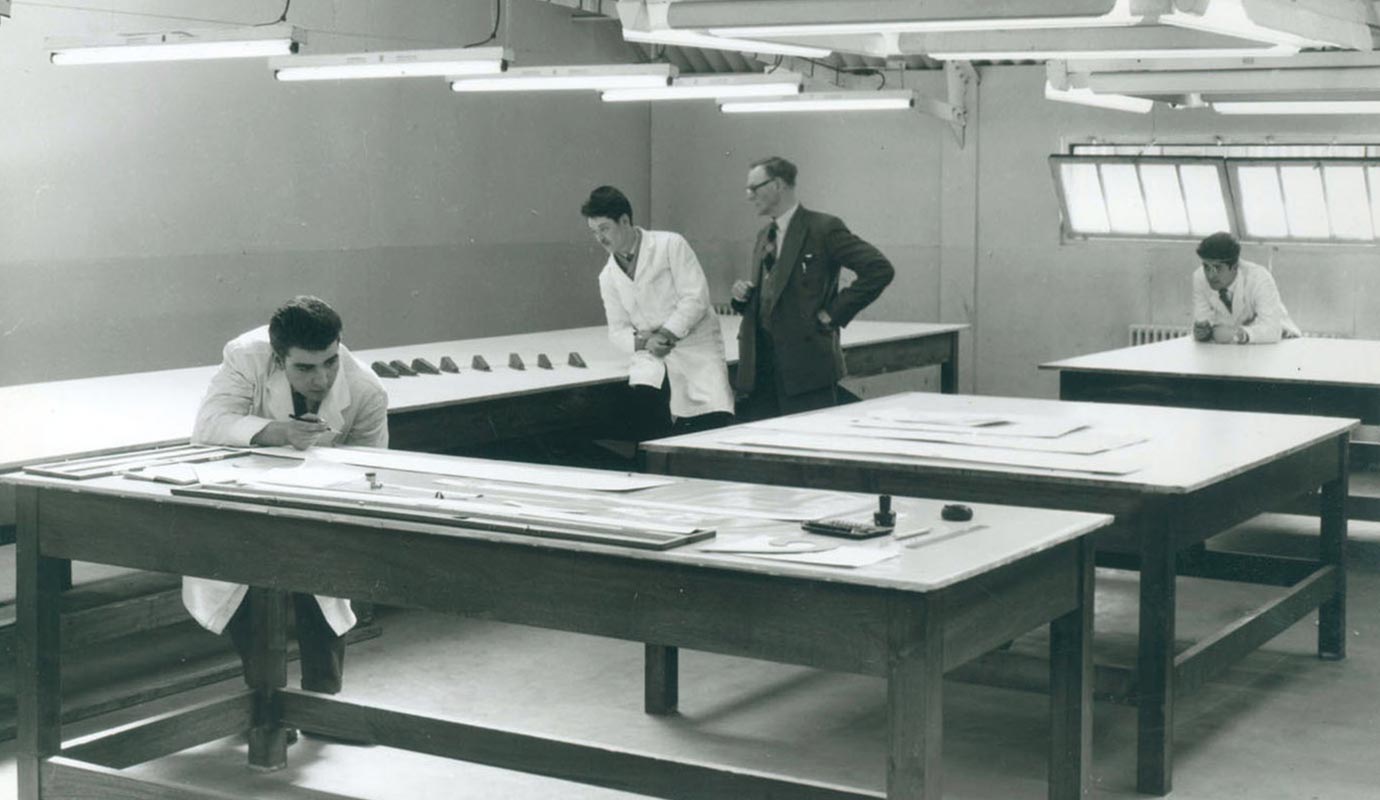 The 1973 science fiction film Soylent Green depicts a chilling dystopian future in which humans, amongst other things, consume a product called soylent green. This small green wafer marketed as a “high energy” product is actually the processed remains of humans. Humans consuming other humans as what we might call “human resources.”

It has found its way into broader culture, but more specific to our purposes church culture, to speak of people as “resources.” We say things like “people are the greatest resource we have,” and we create whole departments in which this speak is officially and legally sanctioned – the subtly terrifying “human resources” department. Perhaps the emergence of such language was benign at best ignorant at worst, hoping to preserve and protect the rights of workers. Perhaps even it is a way for pastors and church leaders to make sure people know that they are more valuable than buildings and budgets. But this language never-the-less betrays a fundamental notion about what it is to be human and what it means to be be in relationship with one another (particularly in the church). A resource is something we use to get things done.

Let me state it like this – humans are not fundamentally resources to be used but persons to be known. I have had a couple conversations with Jamin (Metamorpha co-founder) regarding this idea, and in those conversations he turned me on to Jean Vanier (founder of L’Arche communities for people with developmental disabilities). Jean Vanier recognized that modern cultures (not that the ancients were any better) have relegated human persons with disabilities to the fringes of culture because they aren’t very “useful,” i.e. they aren’t very profitable resources. When any culture begins to treat humans as resources it will inevitably have as its major theme “production” and those who rise to the top are those who can “produce” the most and the best efficiently. The value and worth of every member of the culture, intimacy and love as primary dynamics of relationship will not be high priorities because they tend to be unproductive. Relationships will degenerate into usefulness and what can get you ahead.

The tragedy is that this is not only a marker of the world but also of large swaths of evangelical church culture. Churches foster a cult of productivity and people leave Sunday morning unwittingly imbibing more of what they are fed 9-5 in their workplace. Your value to the church is tied directly to what you can do for it and for God. You are not engaged to be known, you are engaged to be used. This is why many leave the church feeling used, because they have been used. It makes sense to us in the church to talk of humans as resources because it is the air we breathe in our world. But the air is distinctly different in the kingdom where the “least” are considered the “greatest” and the last shall be first.

Would it be that our churches would be the place where we go to be known and to know in defiant rebellion from the culture where we are reckoned as mere resources.