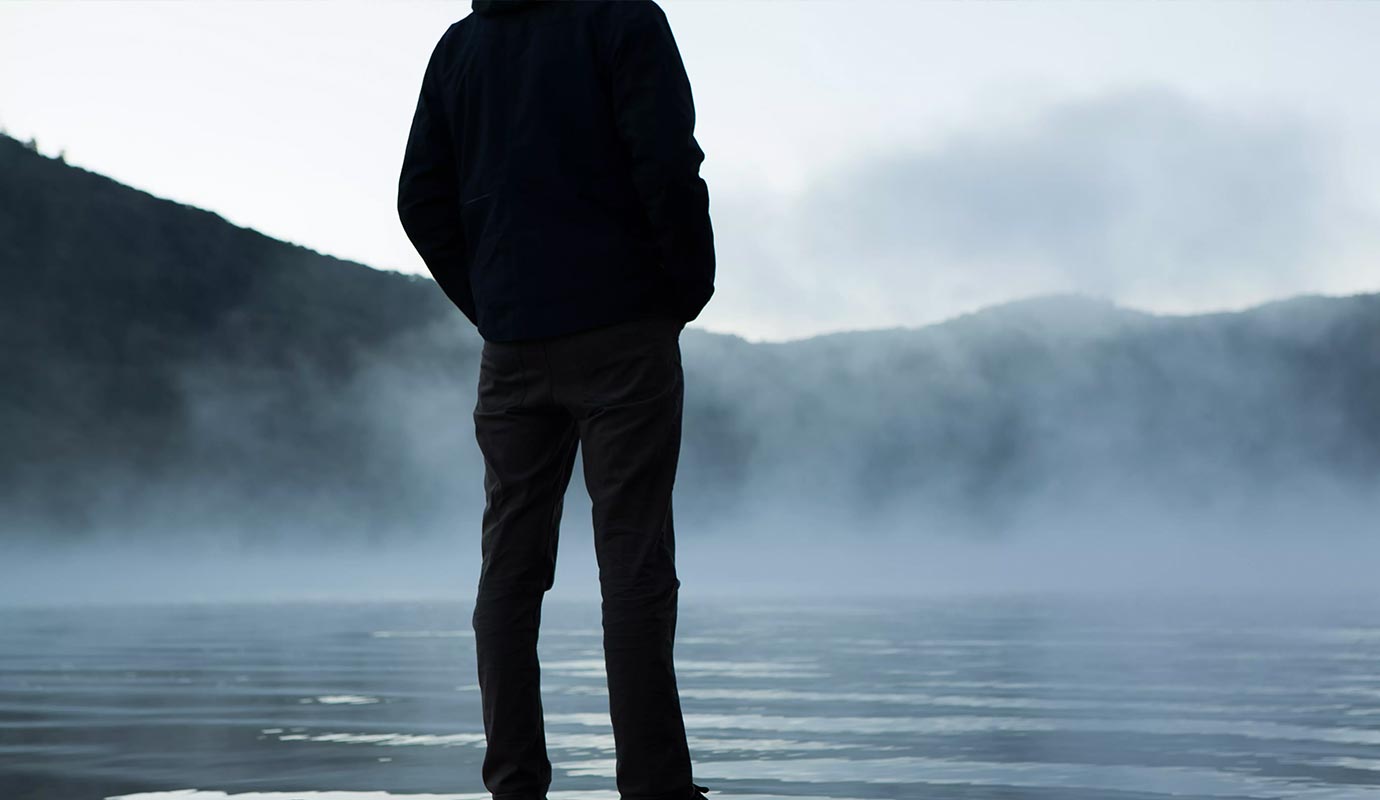 “I know God has forgiven me but I just can’t forgive myself.”

I have sat in my office or at a coffee shop with many a soul whose despondency over their oppressive guilt was literally eating at them from the inside. The above statement or something similar to it has been, from out their condition, offered as the nature of their problem. These are sincere Christians for whom the gospel has, in some palpable way, broken in on them. For years I have listened suspiciously as this doctrine of self-absolution has been articulated. Something about it seemed wrong-headed and slippery but I couldn’t seem to lay hold of its oddity.

The first step in discovering its strangeness derived from the Scriptures, in which forgiveness plays a central thematic part, wherein there is found not a single reference to the practice of “forgiving ourselves.” In every case forgiveness comes from outside of us, extended to us by another whom we have violated. Second was an insight gained from my graduate studies about the pernicious nature of sin, namely autonomy and by extension our desire to be sovereign even over our own spirituality. Putting this second insight another way, our inclination is to believe that we are the leaders of the dance in our relationship with God, i.e. “Gee thanks for forgiving me God, but its really up to me after all.” The third and final step in unpacking this popular heterodoxy was that, more often than not, I noticed how those who had learned to “forgive thyself” descended into a sort of bastardized version of grace. Here my observations were that “forgiving thyself” simply meant “I should not feel bad about anything.” Whether their guilt was true or false I do not know, but guilt in any form was not to be felt and was straight away suppressed.

The strangeness of “forgiving oneself” can be seen in this: if a man owed a billion dollars to another man and in the presence of the creditor said “I forgive myself of the debt I owe you.” Would we not think this odd and even offensive? The debtor has really only two options: plead the mercy of the creditor or pay back all he owes; forgiving himself the debt is roughly equivalent to a bachelor telling himself he is married to dispel his loneliness. The inclination to forgive ourselves presumes that we are in the position of power, that we have the authority to dismiss our own guilt.

To those wracked with guilt, being urged to “forgive themselves” is like trying to treat cancer with cigarettes. The earth-shattering news of the gospel is that our sins have been forgiven, the only question to us then is “do you believe this?” The burden of guilt is only relieved when we receive the forgiveness of another, when we believe that we have been loved so thoroughly and completely by our Father in heaven that our guilt literally has been obliterated in Christ. Dare we insist on our guilt before our Judge whose legal declaration of pardon has already rung out, whose gavel has already fallen with thundering silence? No let us leave the courtroom free and unafraid!