Meditation ‘From the Cross’ 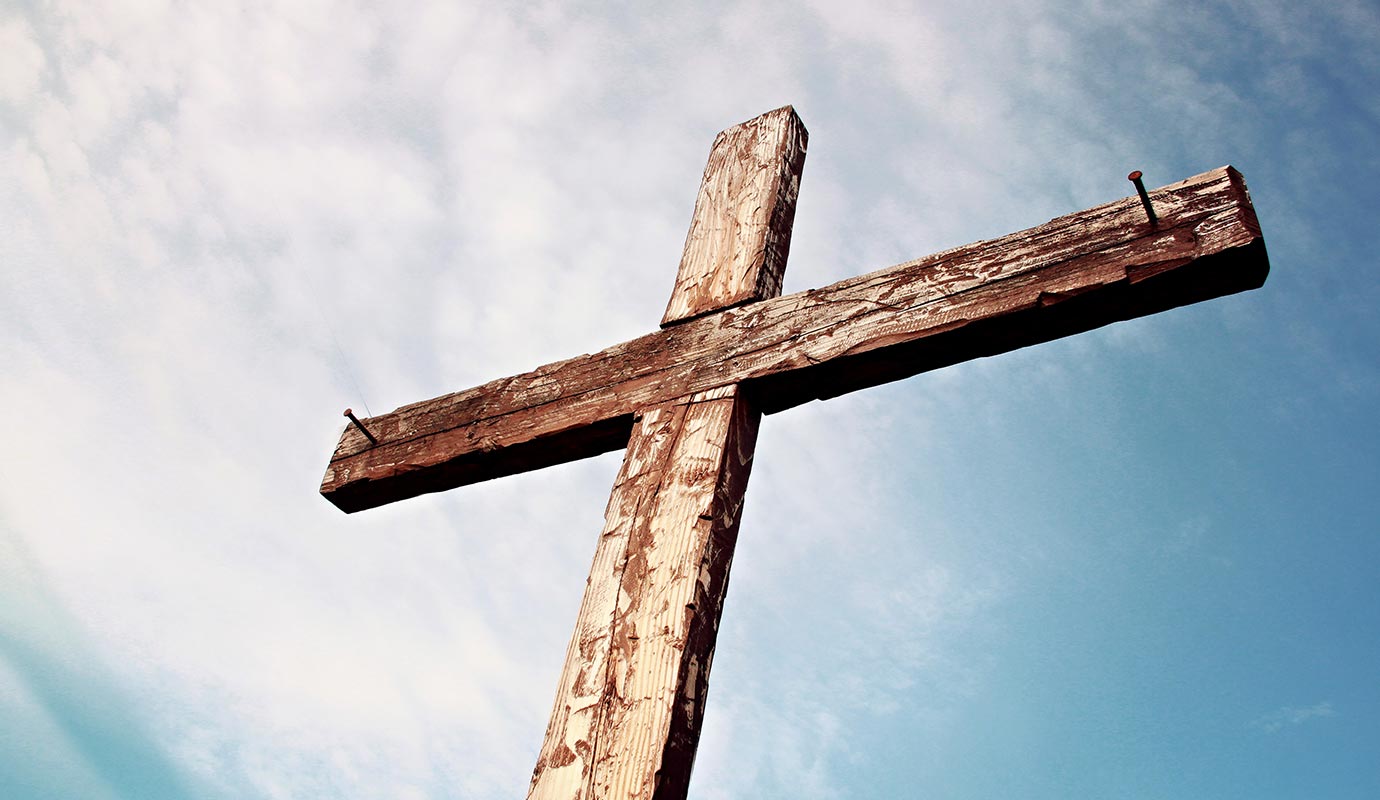 As a a pastor I regularly interact with people in desperate situations, even now I agonize over a homeless family with two small children who have no where to go. They come with their stories of impossibility, tragedy, and poverty and on a shoe-string of hope ask for help. Sometimes we can help, sometimes there is something obvious and compelling that can be done to set their ship sailing. But, like today, sometimes there isn’t anything that can be done. Nothing.

It is this nothingness which is so excruciating. Excruciating… yes that’s the word. “From the cross” I believe is the sense. Immediately my attention is drawn to the hung flesh of a dead God. There limp and lifeless is the nothingness of which I speak. For all his wonder-working power, for a man who literally could have done anything, his empty corpse hangs in ironic force. The man who could have done something did nothing, just sighed then died. From the cross… he invites.

For all the something we can do, that I can do as a pastor, the crucified Jesus reminds me – all that something leads to nothing. Leads to emptiness. Leads to death. It leads this way because this is the way all things go. I have sat with fathers and sons, mothers and daughters, brothers and sisters all in excruciating pain because “nothing can be done” about the cancer, or the anger, or the alcoholism, or the homelessness, or the loneliness, or the adultery, or the pornography addiction.

The first step in AA is “We admitted we were powerless over alcohol.” This is better just the first step in life, the admission of powerlessness. Nothing can be done, and even when something can be done, all those somethings still culminate in death. Look at Jesus. All that power “wasted” in death. Jesus, powerless to save with power, “emptied himself” and became “obedient unto death.” So it seems, it is in the nothingness of death, in the emptiness of human ingenuity and solution, that we are invited to enter.

Jesus invites us into his death, into the excruciating void of nothingness which we avoid with our clever “somethings” we use as strategies for “life.” The invitation is that you and I must simply accept that we are dead, that we can literally do nothing. It is there in Christ’s nothingness, in his “corpse’s core/the stone fist of his heart began to bang/on the stiff chest’s door, and breath spilled/back into that battered shape.” That is, it is only in death that the power of resurrection is displayed.

So to close with the rest of Mary Karr’s poem from above, “Now it’s your limbs he comes to fill, as warm water/shatters at birth, rivering every way.”